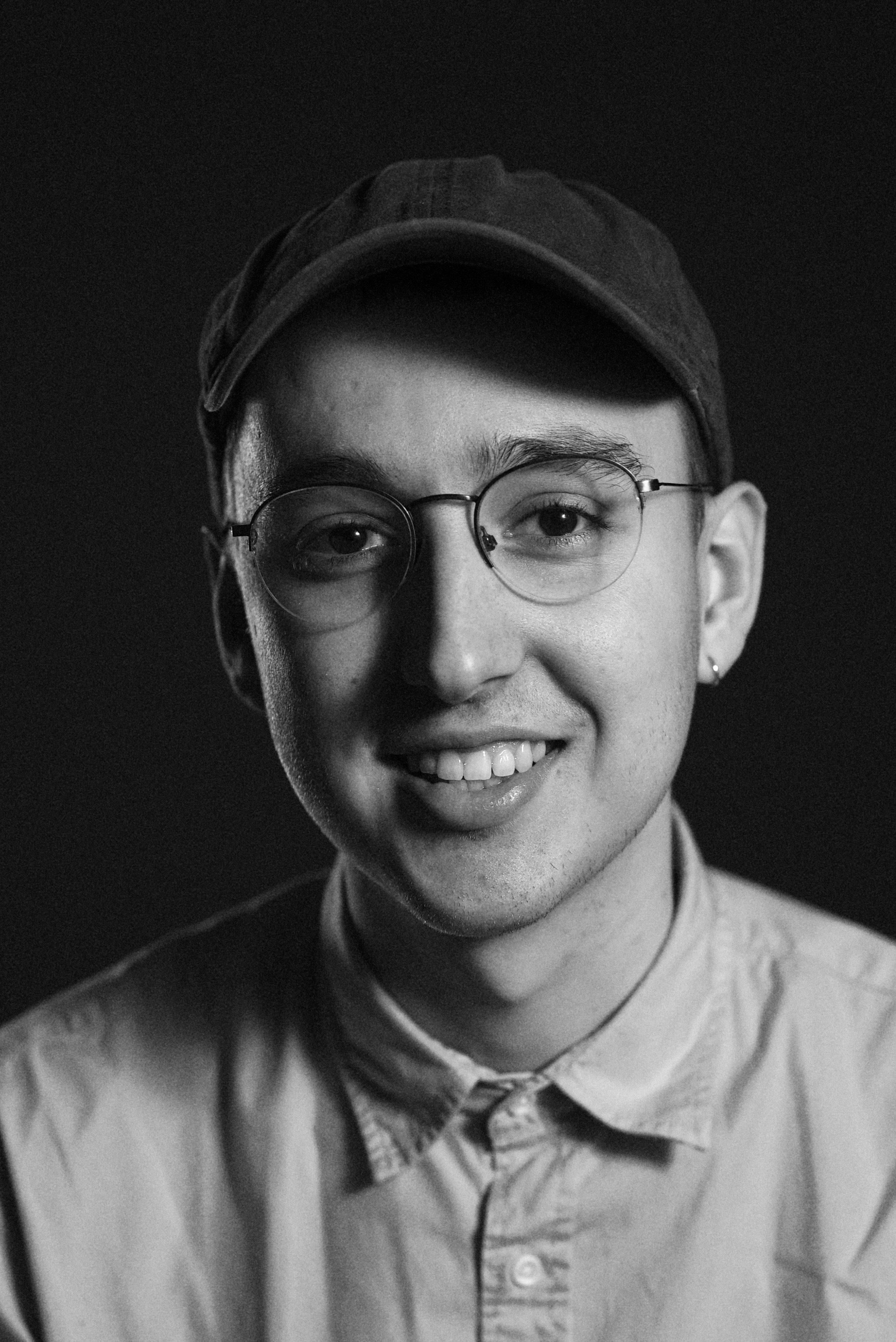 Coming from an eclectic musical background, Alastair weaves influences from electronic, vocal and orchestral styles into his scores, whilst staying true to his own authentic voice. Using sampling and contemporary electronic techniques to create atmosphere and tone, whilst falling back on a rigorous training in orchestral writing to add power and pathos to his scores, Alastair's versatility allows him to write music that is not only honest and authentic, but also serves each story he tells.

After winning the 'Hargreaves Fund Prize for Film Music Composition' from Manchester University, following in the footsteps of composers such as Benjamin Wallfisch and Martin Phipps, Alastair went on to study Composition for Film & TV at the National Film and Television School.

Among notable work is his score for the short documentary 'Tease' which won the Grierson Award from Best Student Film in 2021, and went on to be broadcast on Channel 4, and his score for the feature documentary 'The Other Fellow' which is on streamers worldwide and is having a limited theatrical run globally, including the USA, Canada, Australia, Sweden and the UK.

In the music department, Alastair has assisted on various broadcast TV and feature length projects including season 2 of 'The Capture' on BBC One, as well as season 3 of 'War of the Worlds' and 'The Young Woman and the Sea' for Disney +. Alastair is also a passionate conductor and orchestra, having conducted the recording session for Fabio Amurri's score for the feature 'Within Sand' and well as orchestrating his music for the Italian Sky series 'Call My Agent Italy'. In January 2023, Alastair orchestrated and conducted a session with the BBC National Orchestra of Wales for the BBC Drama 'Steel Town Murders'.